This full day excursion will take you to two of the most important archeology site on Israel. the first, Megiddo, a key site in the archeology of Israel, takes you back to the Biblical time, the days of the Israelite Kingdom of King Solomon. The second, Beit She’an,  will give you an opportunity to experience the Roman Period in its glory.

After a morning pick up from the port you’ll east along the Zebulon Valley and cross the Gate of the Valleys, the narrow natural passage between Mt Carmel and the Lower Galilee, along the southern border of the Jezreel Valley, known as the Plane of Armageddon, to Megiddo. Next you’ll cross the valley driving into Biblical land pass by Jezreel City, the city of the location of the famous story of Ahab and Izabal, along the slops of Mt Gilbo’a, where king Saul found his death, along with his sons, in his last battle against the Philistines and pass Ein Harod, where Gideon defeated the Midianites  until you’ll reach Beit She’an in the heart of the Springs Valley.

♦ Megiddo: The Tell of Megiddo and the plane underneath it is the scenery site of the apocalyptic prophet of Armageddon. The term Armageddon in coming from Ancient Greek based on the Hebrew name of this place: Har Megiddo (Mt Megiddo):

“Then they gathered the kings together to the place that in Hebrew is called Armageddon. The seventh angel poured out his bowl into the air, and out of the temple came a loud voice from the throne, saying, “It is done!” Then there came flashes of lightning, rumblings, peals of thunder and a severe earthquake. No earthquake like it has ever occurred since mankind has been on earth, so tremendous was the quake. The great city split into three parts, and the cities of the nations collapsed. God remembered Babylon the Great and gave her the cup filled with the wine of the fury of his wrath. Every island fled away and the mountains could not be found. From the sky huge hailstones, each weighing about a hundred pounds, fell on people. And they cursed God on account of the plague of hail, because the plague was so terrible. (Revelation, 16:16-21)

Megiddo is actually not a mountain but an archeology Tell, constructed  by many generations of people living and rebuilding on the same spot on which ancient forts were built to guard the Via Maris, an ancient trade route linking Egypt with the northern empires of Syria, Anatolia and Mesopotamia. Excavations have unearthed 26 layers of ruins, indicating a long period of settlement, what made Megiddo a key site in understanding and dating the history of all Israel from the Chalcolithic period (4500-3500 BC) until the end of the settlement in 586BC. Since that time it has remained uninhabited, preserving ruins pre-dating 586 BC without settlements ever disturbing them.

You’ll explore the site entering  through a Solomonic City Gate, wondering between the ancient periods. you’ll see the two stable complexes, originally thought to date from the time of Solomon but now dated a century and a half later to the time of Ahab, that both could hold more than 450 horses combined. From the top of the Tell you’ll have a viewpoint over the Plane of Armageddon and over the big archeological cut revealing more than 20 layers of life and a big complex of worshiping containing temples and scarifying alter from different period.

To end you visit you’ll go down the water system consisting of a square shaft 35m (115ft) deep, the bottom of which opens into a tunnel bored through rock for 10om (330ft) to a pool of water and out of the city.

♦ Beit She’an: Located 17 miles (27 km) south of the Sea of Galilee, Beth Shean is situated at the strategic junction of the Harod and Jordan Valleys. The fertility of the land and the abundance of water led the Jewish sages to say, “If the Garden of Eden is in the land of Israel, then its gate is Beth She’an.” It is no surprise then that the site has been almost continuously settled from the Chalcolithic period to the present.

Beit She’an was first settled way back in the Chalcolithic Period (some 5,000 to 6,000 years ago). The city has had many conquerors, among them the Egyptians some 3,500 years ago. A few hundred years later, the Philistines conquered it (it was they who fastened Saul’s body to the wall of Beit She’an after the famous battle on Mount Gilbo’a: 1 Samuel 31 .8 – 11). Beit She’an became part of the kingdoms of David and Solomon, and was eventually destroyed in a fire, apparently at the hands of the King of Assyria (in 732 BCE).
Beit She’an was rebuilt as a Hellenistic city about 2,300 years ago, and was renamed Scythopolis (“City of the Scyths”). In the succeeding Roman period, it spread south, reaching the peak of its greatness in the fifth century, when it had 30,000 – 40,000 inhabitants. The remains of this magnificent city can be clearly seen at the city’s main site – the National Park of Beit She’an, which is one of the country’s most beautiful and impressive national parks. In the northern part is Tel Beit She’an – the location of ancient Beit She’an. South and east of it are the ruins of Roman-Byzantine Scythopolis, which tell of its richness and greatness.

The city extended over an area of some 370 acres, and you can still see the remains of the wall that surrounded it. In addition, several impressive buildings have been uncovered in the national park, including a theatre (still used for events and shows), a public bath-house (the largest found to date in Israel), two magnificent colonnaded streets, a Roman temple, a decorative fountain building (nymphaeum), a large basilica marking the center of the city, and of course the reconstructed mosaic on which you can see Tyche, the Roman Goddess of Good Fortune, holding the Horn of Plenty.
The city remained at its peak for several more years, following which it declined. After the Arab conquest in the first half of the seventh century, the city gradually declined, losing its hegemony to Tiberias. Then, in 749 CE, an earthquake rocked the region and devastated Bet She’an–its evidence was prominent everywhere in the excavations. 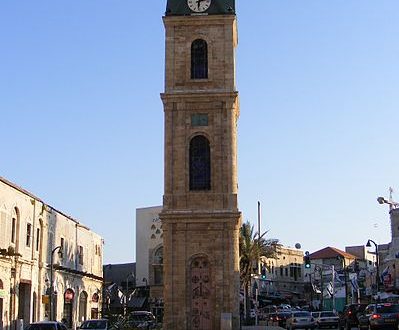 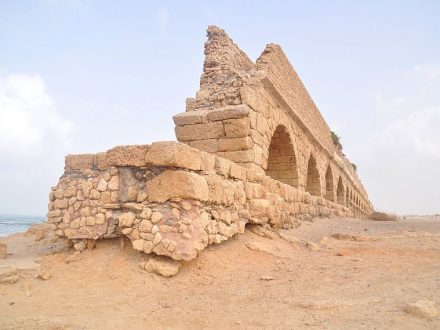 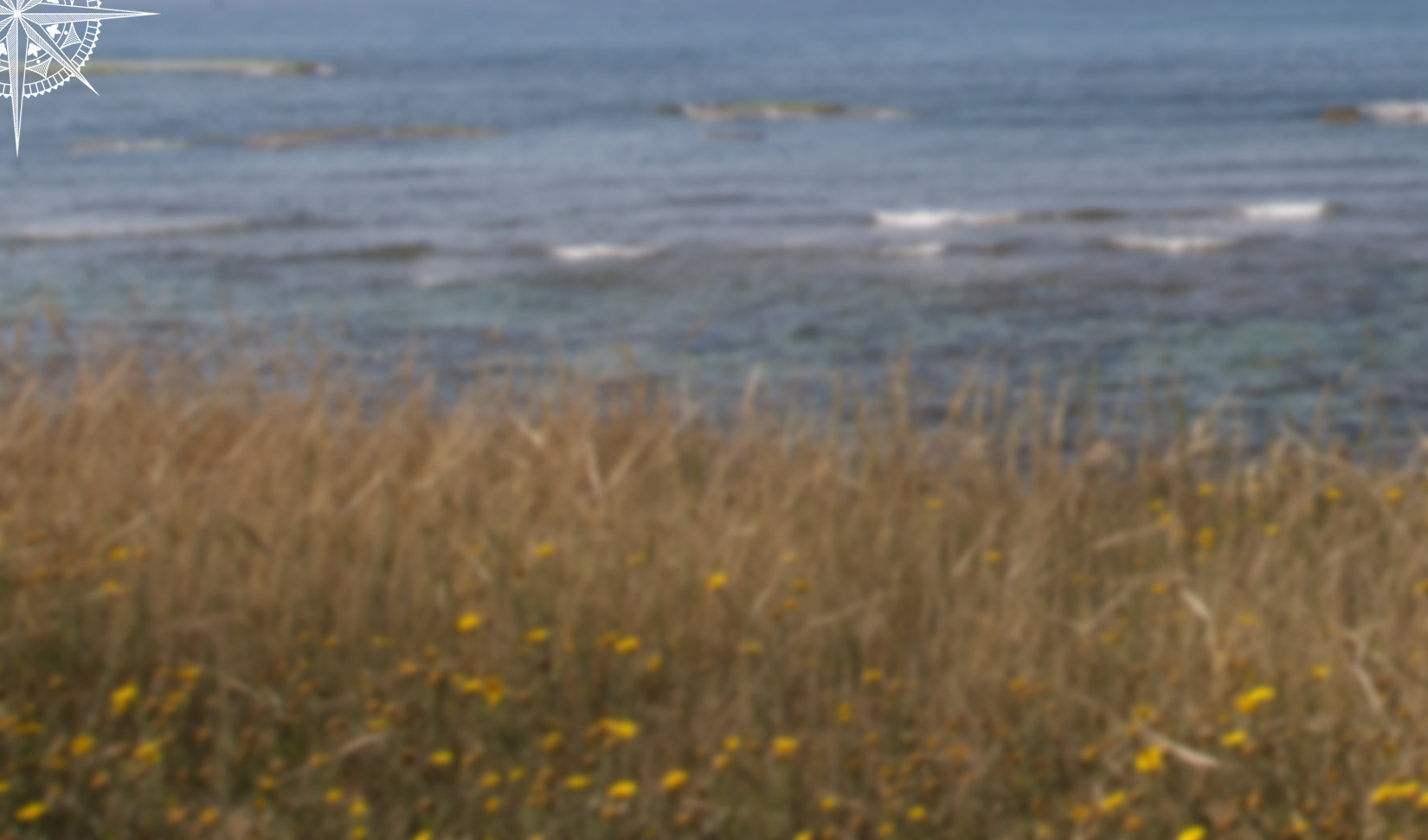